Helen Diamond is a singer and fiddle player from Dublin. She has strong family links with the North of Ireland and from an early age has been drawn to the rich northern tradition of unaccompanied English-language singing, of which she is one of her generation's leading exponents. Helen's fiddle playing is influenced most strongly by the music of South-West Donegal, but also takes inspiration from old-time American music.

Helen has performed on RTÉ radio and television and at events such as the Willie Clancy Summer School, Electric Picnic, North Atlantic Fiddle Convention, Minnesota Irish Musicians Weekend (USA) and Copenhagen Irish Festival. She can be heard regularly at the the prominent Dublin singers’ club An Góilín. Helen is currently working on a project with the duo - North - alongside fiddle players Danny Diamond and Conor Caldwell. 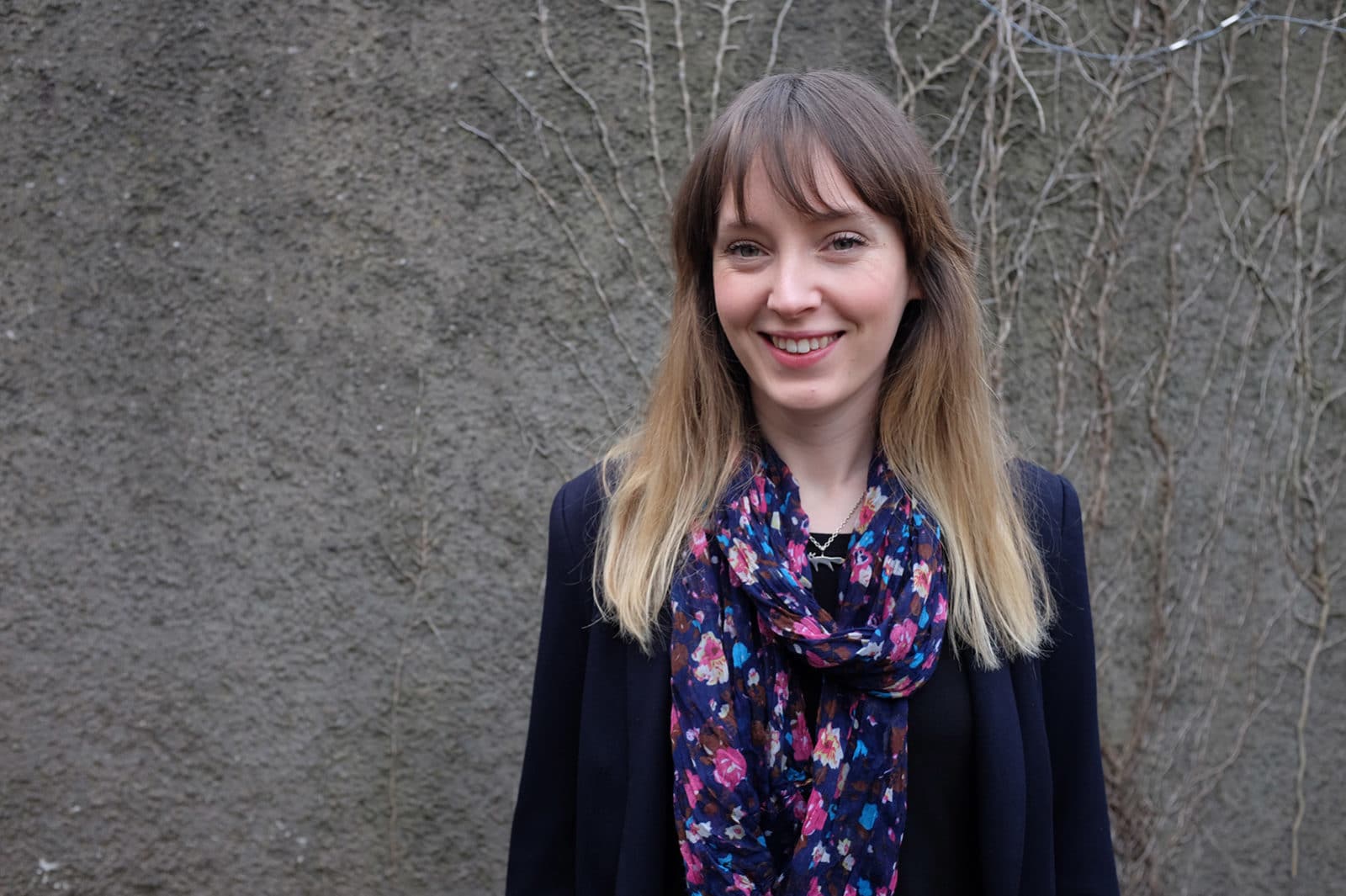